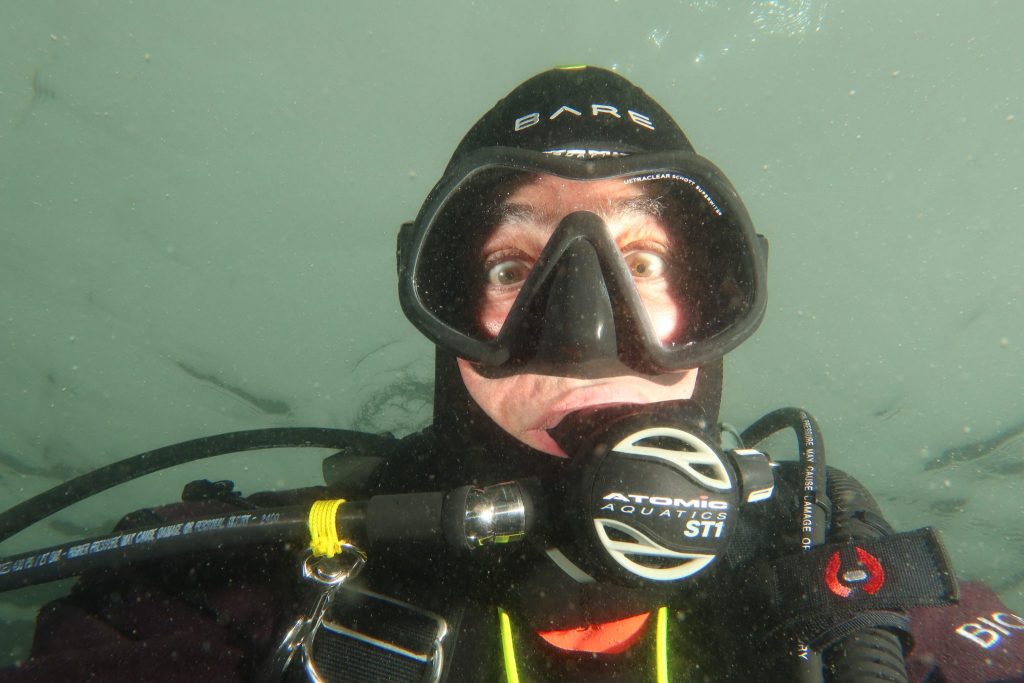 About the Speaker: Jim Nestler grew up catching salamanders and frogs in Virginia and was particularly interested in animals that burrowed into the mud in winter to hibernate.  He completed his Ph.D. at the University of Colorado studying hibernation in small mammals.  He has been a professor of biology at Walla Walla University for more than 30 years, spending much of that time underwater with his students in the Salish Sea and in the tropics examining the ecological roles played by sea cucumbers.  His fondness for hibernation-like states continues as he focuses on the yearly dormancy cycle displayed by one of the main sea cucumbers found in the Salish Sea, Apostichopus californicus.

The courses he teaches include: General biology, biostatistics, scientific diving, and natural history of vertebrates at Walla Walla University

Research/Interests: Professor Nestler’s research primarily focuses on the study of sea cucumbers. He is specifically interested in answering the following questions through research:

Walla Walla University is a Seventh-day Adventist institution of higher education founded in 1892. On its five campuses throughout the Pacific Northwest, WWU cultivates environments of excellence, generosity, beauty, and Christian faith. 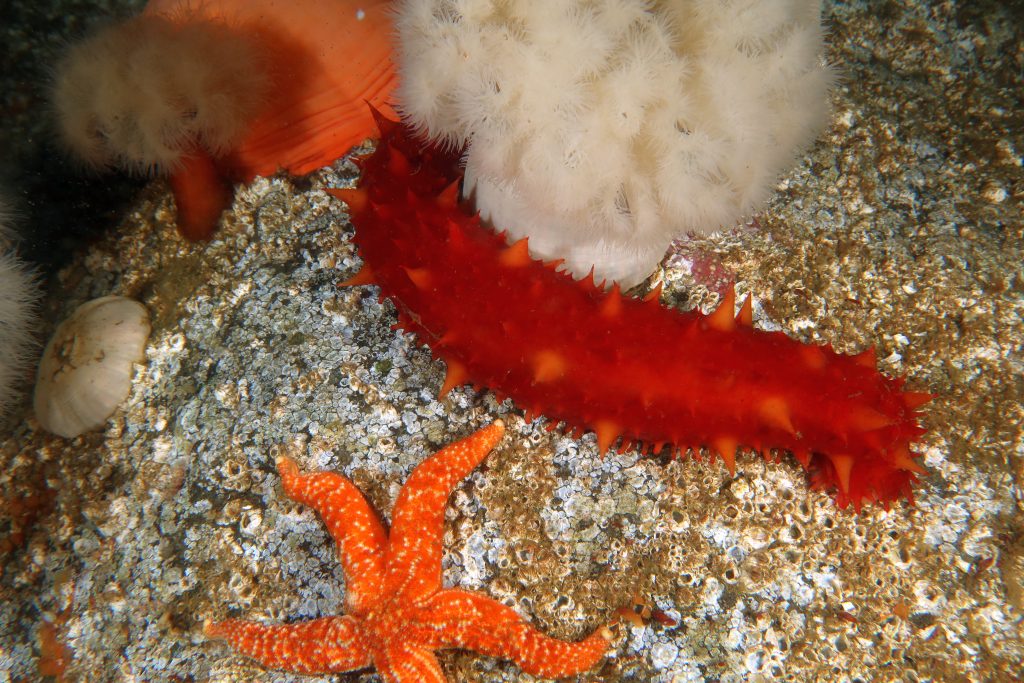