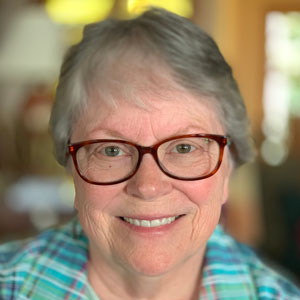 Linda Ade Ridder’s tenure as SWS Board President since 2016 ends this year. She will stay on the Board through 2022 to complete her 6-year term and continue to pass the baton on SWS leadership. The SWS organization would not exist today without Linda’s expertise, persistence, and experience creating and fulfilling our vision of SWS as an independent nonprofit organization.  Although many other dedicated volunteers contributed to this transformative process and ongoing sustainability of SWS, Linda’s leadership and organization skills have laid the solid foundation for SWS’ future success.

Linda is a member of the WSU/Beach Watchers class of 2005.  She has contributed over 11,000 volunteer hours since then supporting Beach Watchers/SWS activities and administration. Prior to SWS separating from WSU and moving forward as an independent nonprofit organization in 2016, Linda’s involvement with SWS primarily was focused on Sound Waters University (SWU). Under her leadership for program development and overall management, SWU grew into the widely attended and highly regarded community education event that formed the backbone of SWS’s ongoing success, both financially and in fulfillment of its education outreach mission.   In 2012, SWU earned the Puget Sound Champion Award from Puget Sound Partnership in recognition for engaging and educating the community in implementing the Partnership’s regional plan to clean up Puget Sound.

Since coming to Whidbey Island with her husband Gregg in 2002, Linda’s spirit of volunteerism and community involvement has been manifested in a broad spectrum of other endeavors.  She helps improve the lives and outcomes for children and families and was pivotal in establishing a program to mentor new parents (Mother Mentors).  She has served on the boards of Mother Mentors, the Readiness to Learn Foundation, Big Brothers Big Sisters, and Whidbey Watershed Stewards.  She also has been active in several other environmentally focused groups including Waste Wise.

Linda is not leaving SWS and her commitment to this organization and its success is unwavering.  It is with much gratitude and appreciation we wish her the best for a well-deserved break as  SWS Board leadership and organizational administration is passed on to other volunteers and staff.   THANK YOU LINDA for helping to establish SWS as the organization it is today. 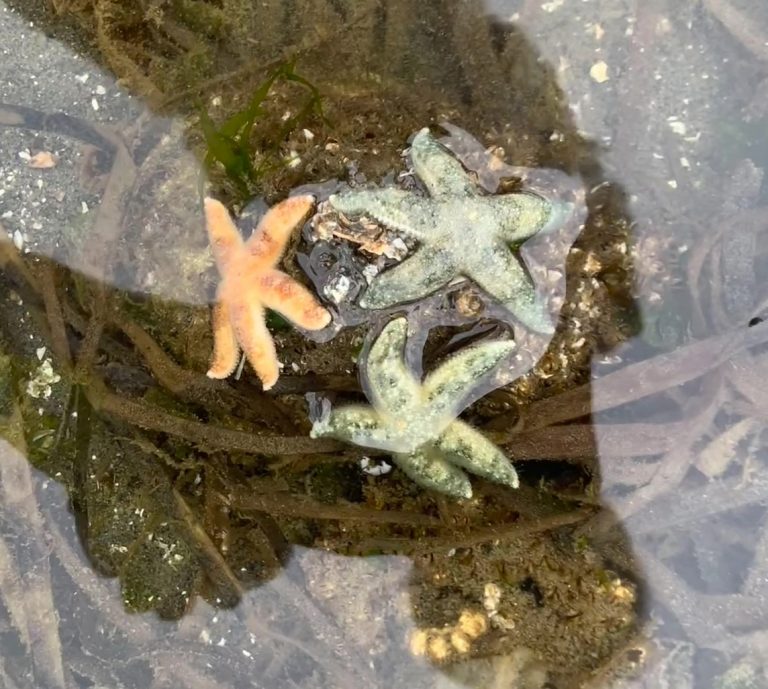 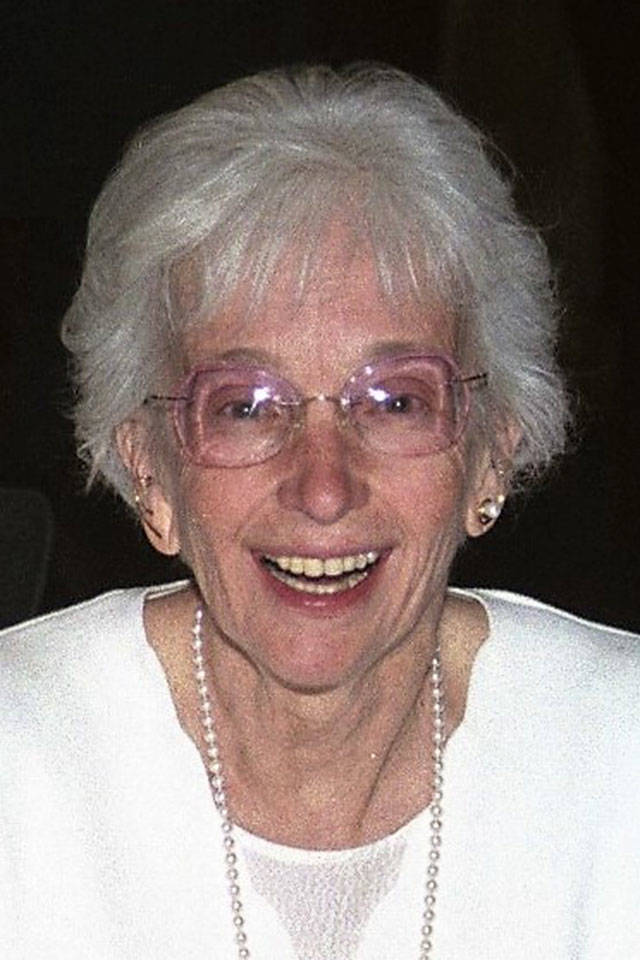 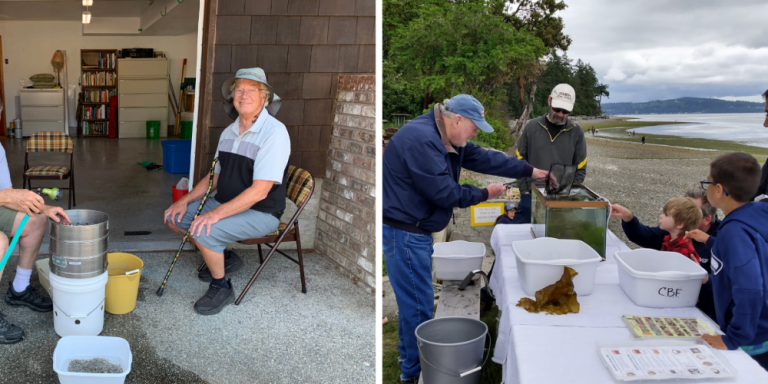 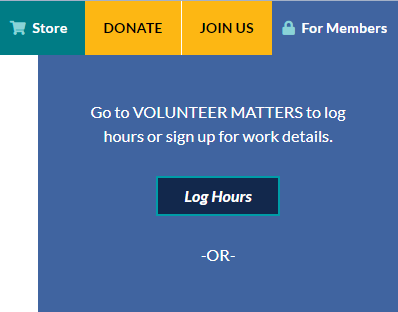 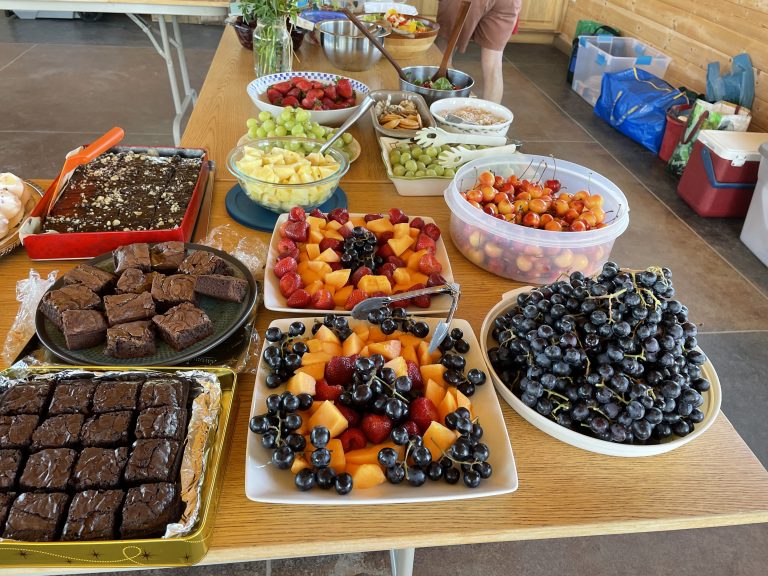 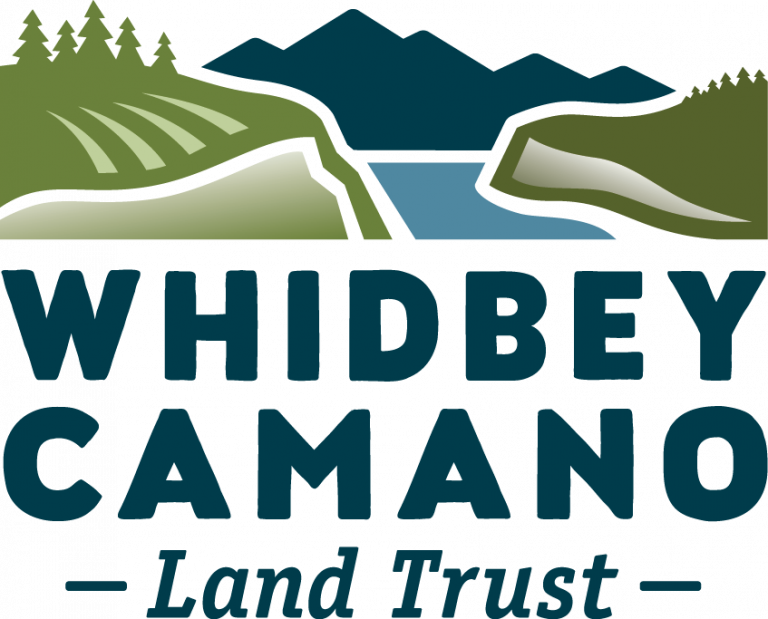