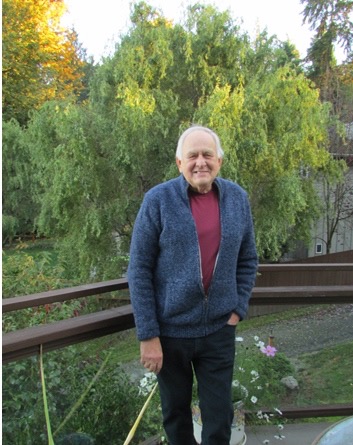 Robert (Bob) Tushinski, Class of 2016, was an SWS Board Member (2018-2020), Camano Steering Committee Member, and co-beach captain with Elaine Chan for Intertidal Monitoring at Tillicum Beach on Camano.

Bob grew up in the Northeastern Pennsylvania Coal Country not far from Wilkes Barre. He earned a Ph.D. in Biological Sciences from Columbia University and prepared for his life’s work as a bio-tech researcher by completing two post-doctoral fellowships.

Bob and his wife Lilija Tushinski RN moved to Seattle in 1984 to do Biotechnology research at Immunex Corp. Subsequently they moved to California for Bob’s work in Stem Cell Biology.

In addition to research, Bob ran the Health Safety and Radiation Safety Programs, which gave him experience working with State and Federal regulators for licensing. He is author or co-author of 40 peer-reviewed articles in scientific journals. Bob retired as the Senior Research Fellow at Stemcells Inc. in 2011.

Bob and Lilija moved to Camano Island in 2012. You might be surprised to learn that Bob loved classical and polka music. Bob played the organ and Lilija played grand piano. Lilija was a quilter and after she passed in early 2022, Bob donated her quilting supplies and quilts to the Cama Beach Quilters. Their son and his wife live not far away in Western Washington.

See remarks from SWS members below this picture. 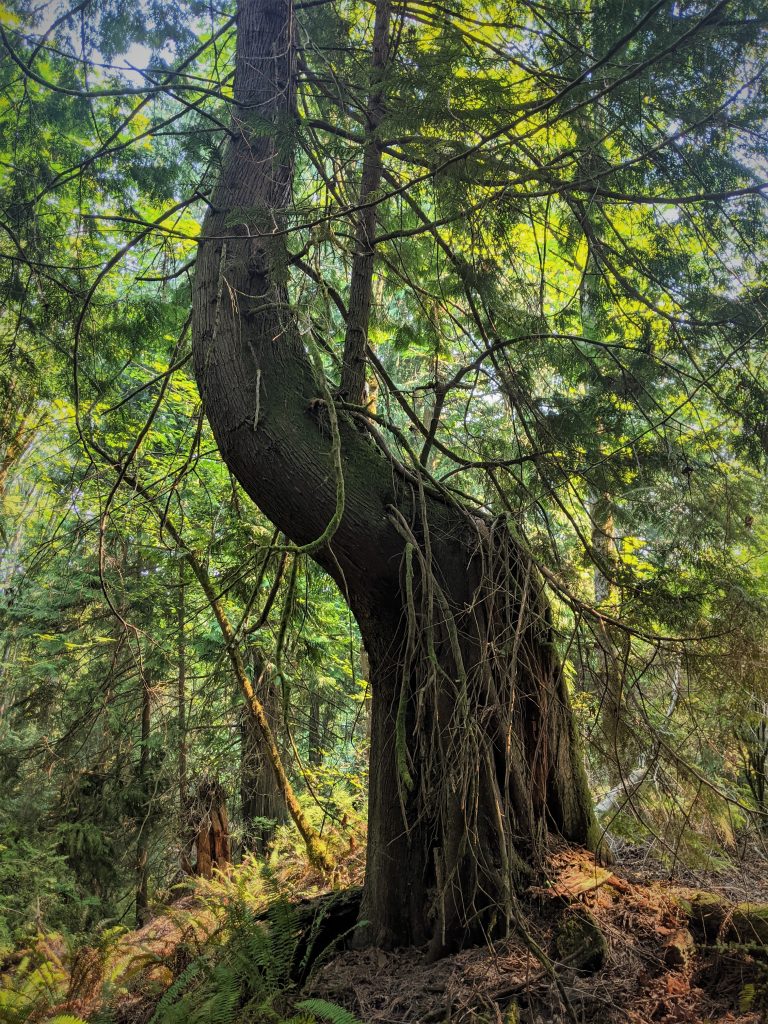 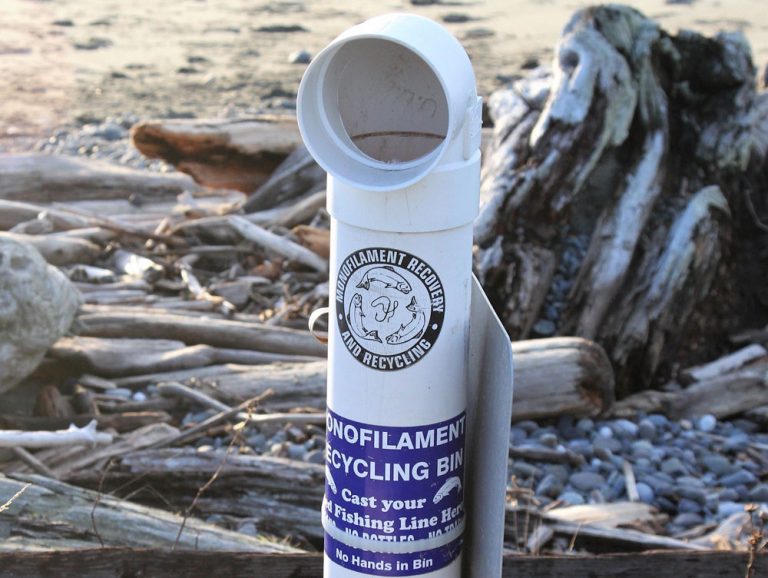 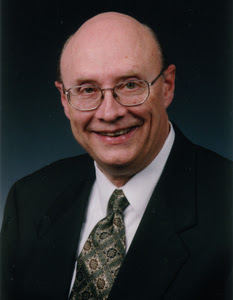 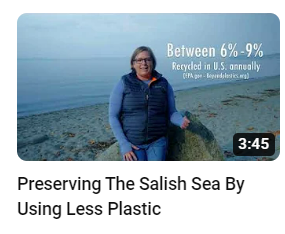