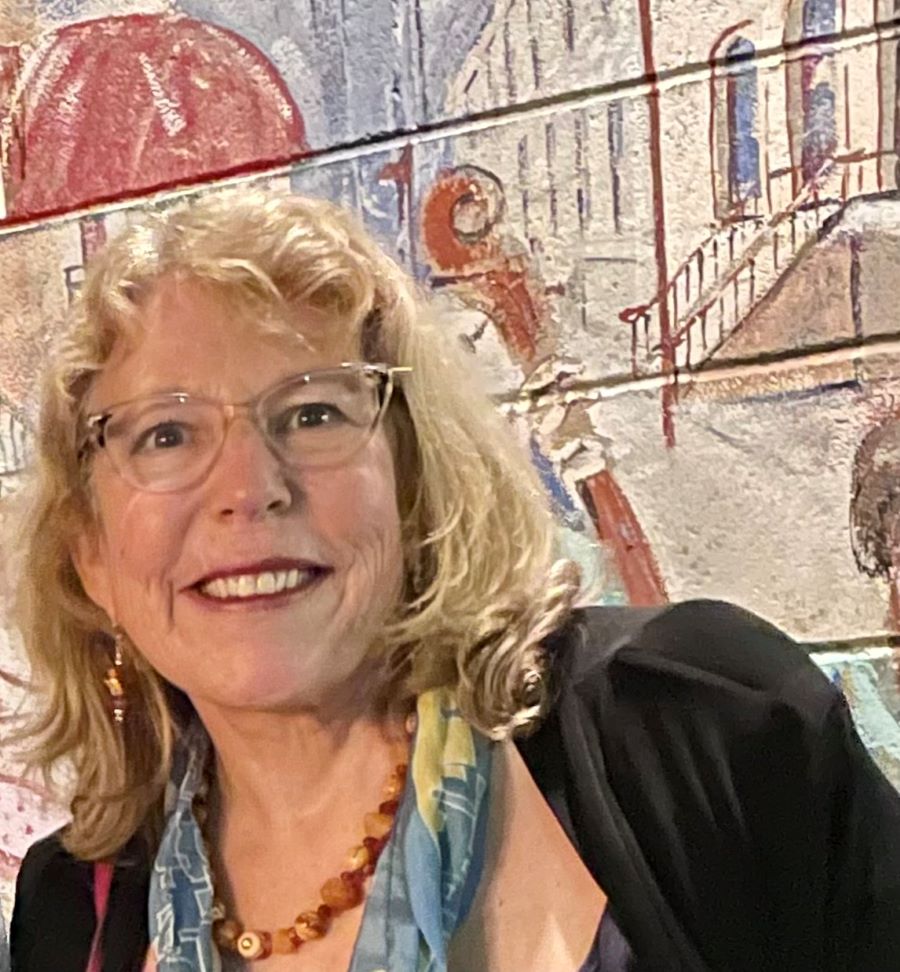 Stacey grew up in the Pacific Northwest sailing its waters, fishing its seas, and loved every minute of being on and around the water. Her childhood vacations were often spent in British Columbia, island hopping, fishing, swimming, and sailing.

Stacey graduated from the University of Washington in 1979 from the School of Urban Planning, College of Architecture with a minor in Environmental Studies. She is a certified SCUBA diver and a former lifeguard. For 14 years, she worked for Boeing Commercial Airplane Co. as a Tool and Production Planner/Manufacturing Engineer followed by four years at Sikorsky Aircraft in Stratford, CT. Stacey was recognized many times for her innovations, finding cost savings, and solving complex manufacturing and tooling design problems. Stacey lived on Camano Island from 2005 to 2015, then moved to the Lake Goodwin area (Stanwood). She is also mom to a now-adult daughter.

Stacey has enjoyed many SWS activities including beach monitoring, children’s educational programs, beach litter pickups and Sound Toxins. She wrote a series of newsletter articles about the intertidal zones which were republished in Salish Magazine. She’s led the non-Whidbey distribution of Getting to the Water’s Edge getting our book into many local shops. Recently, Stacey bagged mussels, helped with Cama Beach Harvest Festival, found sponsors for SWU 2022, and became a Beach Captain for intertidal monitoring in 2022.

Stacey also served on the Board of and is a member of Kidney Auxiliary of Puget Sound in Everett, WA which supports and contributes to Puget Sound Kidney Centers (P.S.K.C.). PSKC is a non-profit organization and provider of dialysis services as well as free chronic kidney disease education, serving the communities and reaching out to the communities they serve. There is a growing need for their services. We raised funds and organized social events.

Stacey’s reason for serving on our Board:
“SWS gives me a way to serve the community, promote a healthy environment, and be among people who get a thrill out of finding and identifying sea creatures as much as I do. We are true Beach people.”