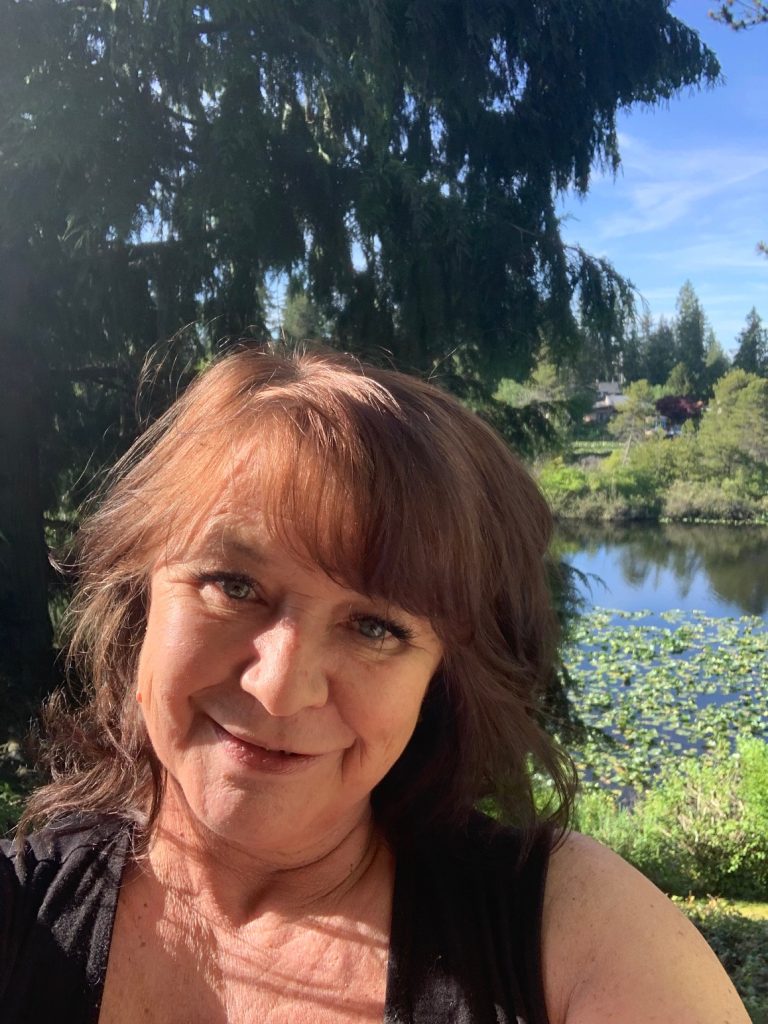 I am a life-long resident of the Pacific Northwest and have spent the past few decades living at the waters’ edge on Whidbey Island. I have two adult sons, Sam and Jake, who graduated from South Whidbey High School, and a dog named Kona. My colors are purple and gold as a graduate of the University of Washington and love the seasons where the call is “Go Huskies”! Professionally, I have had two significant career paths: media marketing and non-profit management. I had the pleasure of a long-term position with the Girl Scout organization where I started as the Island County Area Manager and was promoted into positions as Regional Director and then VP of Community Engagement. My earlier years were in Seattle media with 20 years at KOMO Radio and Television where I held many positions including Director of Community Relations.