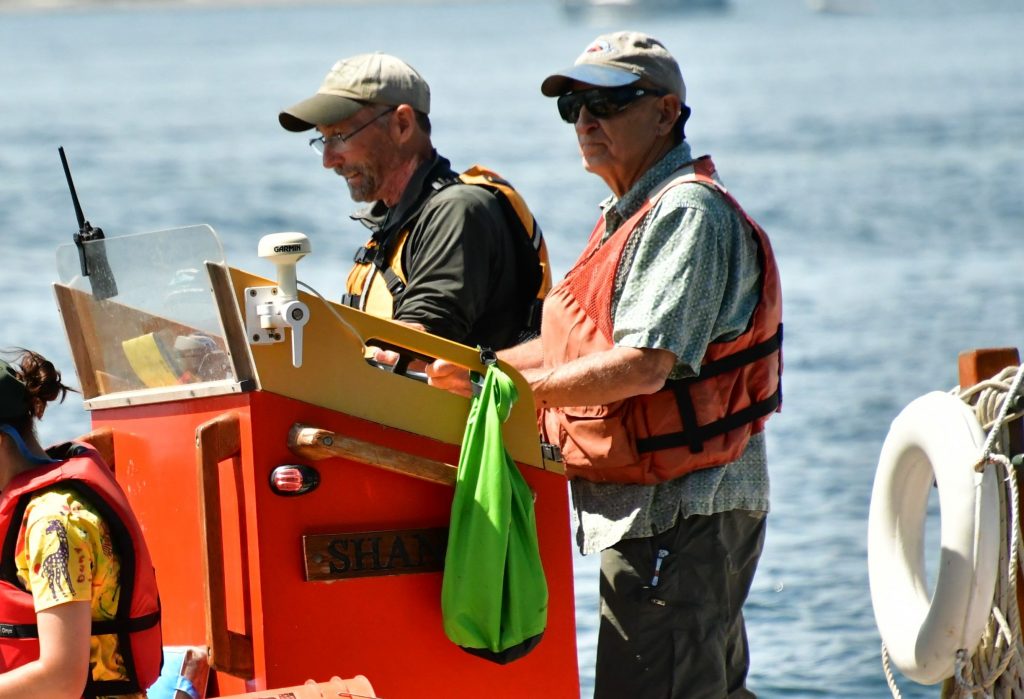 Report what you see:

Russ and Michael strongly encourage YOU to report ANY sea stars (healthy or diseased) you see to MARINe using their easy-to-use observation forms, click on “submit observations” then on “click here.” Some phones record lat/long for each picture, or you can drop a pin on the location when you are out on the beach then use your phone records; otherwise you can get a close estimate for latitude and longitude using google maps or google earth.

Sea Star Identification: Community scientist Michael Kyte invites your email inquiries about identification of sea stars when they are very young and small (like under 2 inches across). Send him a photo and he’ll tell you what he thinks.

The ROV is owned by Cama Beach Foundation and previously it was deployed from a boat on loan from the Wooden Boat Center at Cama. For more info about Sea Star Wasting Disease, see Michael Kyte’s article in the Winter 2021 SWS Newsletter (scroll down inside newsletter).

Pycnopodia helianthoides is the target species they seek to survey. The photo here of P. helianthoides was taken by the ROV during a recent dive. 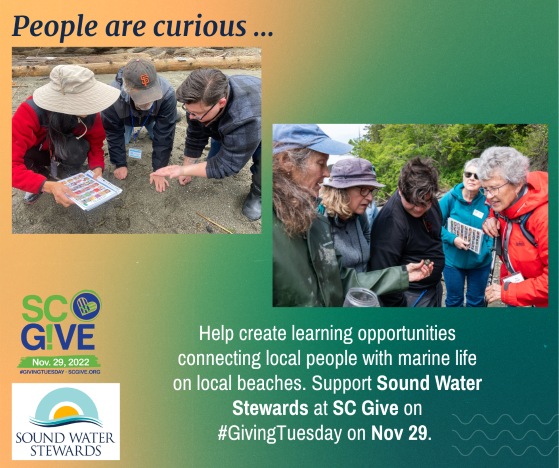 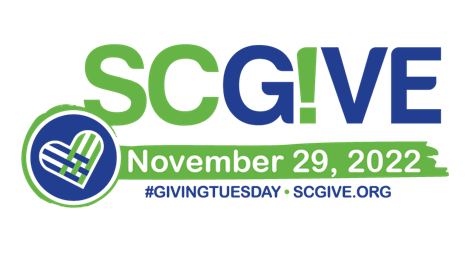 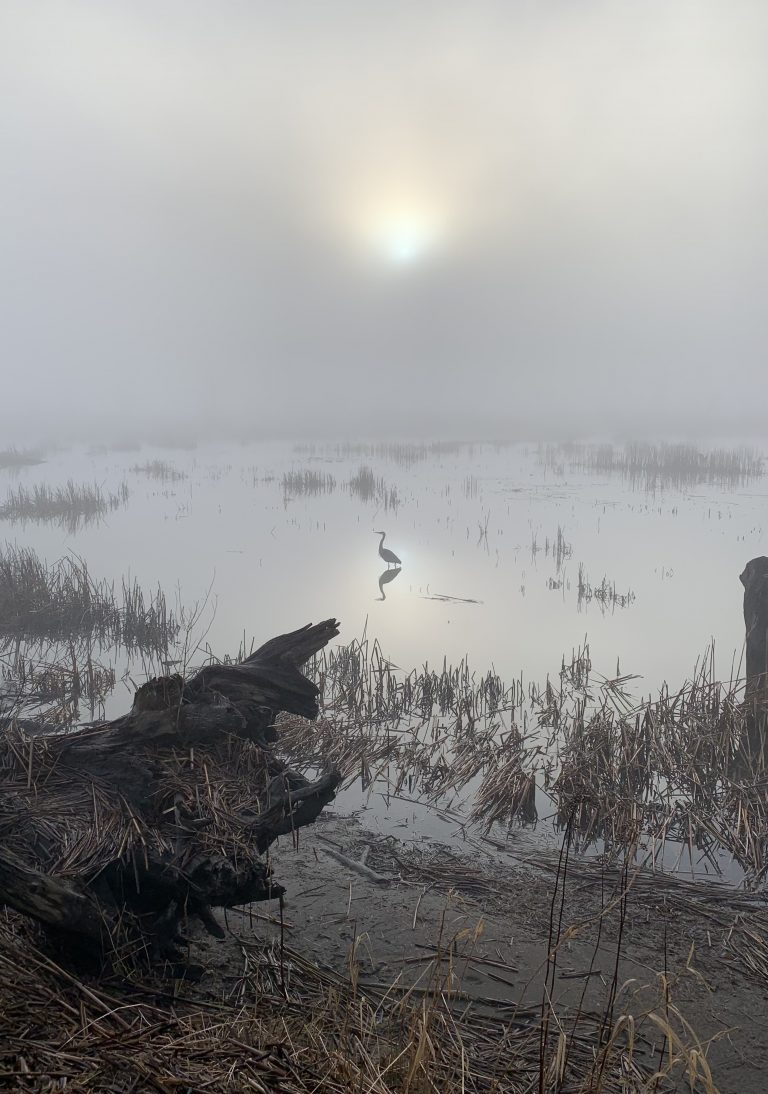